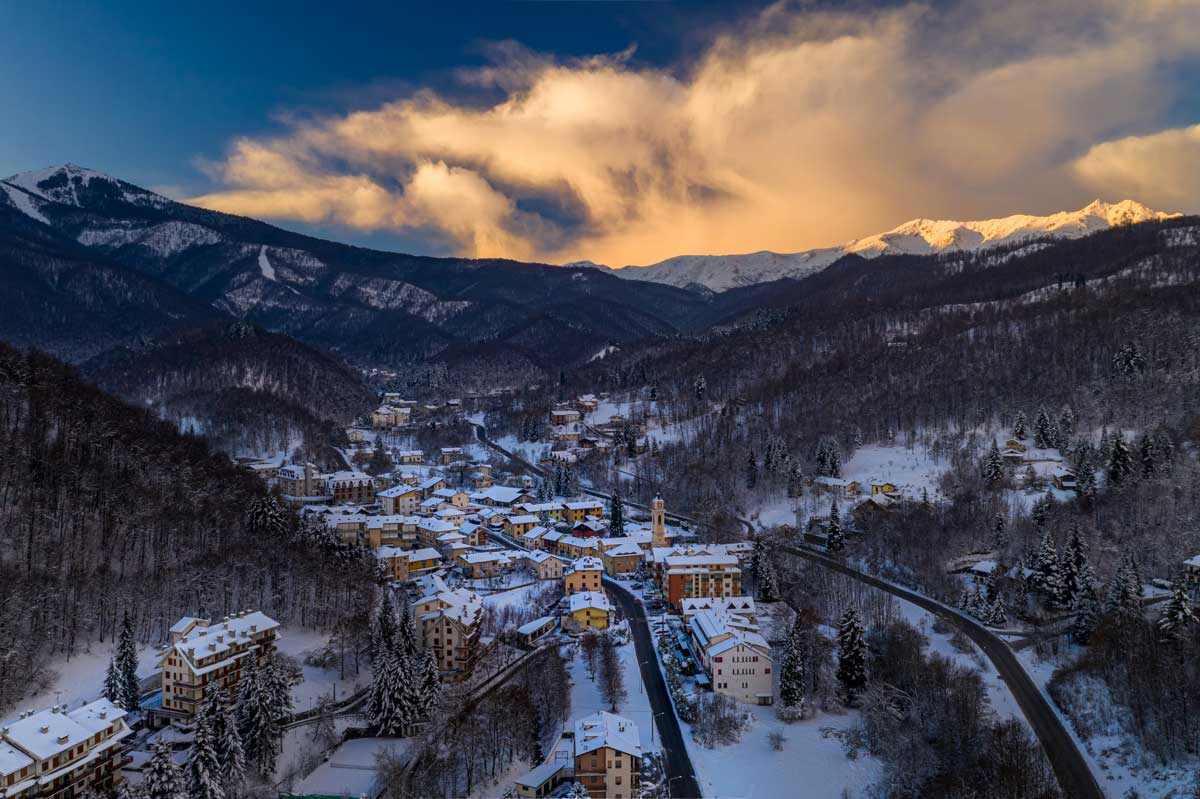 The valley of the Lurisia stream was never a passage valley and of great interest in antiquity, but it was certainly inhabited in prehistoric times, like the adjacent valleys of Ellero and Pesio; and the road that from the Mortè hill passed through the Olocco down to the Certosa di Pesio was the most important road. Towards the year 100 AD the populations of the Ellero and Pesio valleys are subjected by the Roman legions and converted to Christianity in 300. The territory was annexed in 901 AD. to the countryside of Bredulum then divided between the lords Morozzo and Breo. The 10th century is dominated by the Saracen invasions. In 1243 the Lurisia valley, together with that of Ellero, became part of the Contado di Mondovì until it passed to the Savoy house in 1559. At the end of the 18th century the valley experienced the Napoleonic domination, while the 19th century saw the expansion of the built-up area. At the end of the century, emigration will bring numerous Lurisian families to southern France. In the 1900s, the radioactivity of the minerals and waters of Lurisia was the subject of study by the Nobel Prize Marie Curie. The mountains are explored in search of radioactive minerals, a health resort and numerous hotels are built, the town acquires fame and welcomes illustrious guests. Today Lurisia is a small treasure chest of nature, equipped and known both as a spa resort and as a ski resort, with numerous facilities and initiatives for guests. (see Spa)